Best of 2017 From the Pundit Pete Press Service

PPPS (Littleton)—Once again, it is time to wrap the eventful year of 2017 with a review of some of the best posts from the Pundit Pete Press Service, as determined by our readers and staff.

Biggest Scoop of National Importance by PPPS in 2017 - This story, posted on March 5, 2017, about apparent Russian collusion among Trump associates, may yet lead to the impeachment of President Donald Trump.

Most Effective Post from a Loyal Reader - This message, received from the mysterious Patriot Pete and directed to members of the U.S. Senate, very likely resulted in the successful appointment of a U.S. Supreme Court Justice. 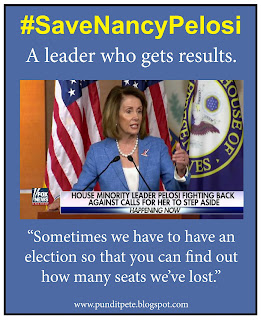 Another Effective Post - This graphic, posted at PPPS on June 24, 2017, was instrumental in influencing the debate among Democrats.

The proof: Nancy is still there. 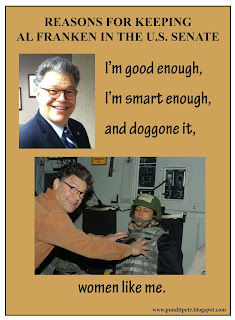 Least Effective Post from 2017 - It was hoped that this graphic, posted on Thanksgiving, 2017, would result in healing for our nation and Al Franken's continued service to  the people of Minnesota.

However, in postponing his official resignation until January 2, 2018, Senator Franken was able to molest the American taxpayers by cashing in on a couple more paid holidays, and to ensure his celebrity status by being the butt of jokes for at least one day in 2018.


Best Suggestion for a New National Holiday - Posted on January 10, 2017

Best Article by an Actual Journalist (Non-Satire Category) - Citizen Caryn, loyal reader and friend to more Petes than she would like to admit, has actually worked as a professional journalist and wrote this article for PPPS.

Most Re-Tweeted Graphic in 2017 @Pundit_Pete(from The Hillary Collection) 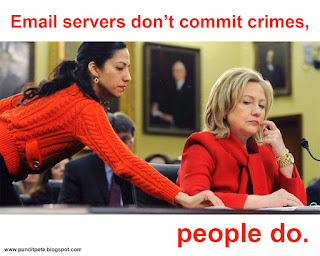 Best Fake News Most Likely to Turn Out to Be True - This post, direct from the fevered imagination of Pundit Pete, may be closer to the truth than anything reported in 2017. Interesting STATS: PPPS Is Serving the World With Important News 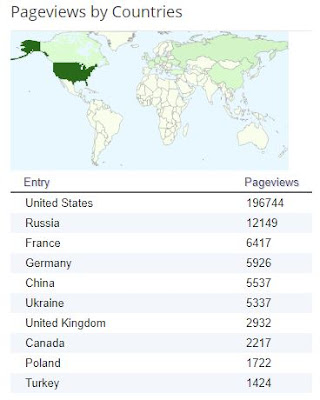 PPPS (Washington, DC)—Our sources in the nation's capitol bring you this earth-shattering, breaking news about a member of Congress. 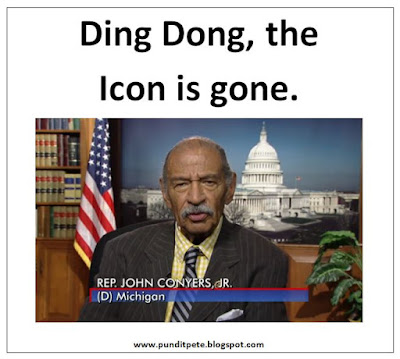 Updates to follow.
UPDATE: In a supreme act of unselfishness, Representative Conyers recommended that his son be appointed to replace him to represent the good people of Detroit. Now, that is the way you secure your legacy as an Icon.

IN UNRELATED NEWS:
Swamp levels in the DC area appear to be falling. Global Warming may be the cause.